With the most efficient platform on the World Cup circuit, the Epic combines 100mm of suspension managed by the Brain system at the front and rear and a new chassis which optimises performance at all levels.

This feeling of speed and efficiency that gives you a huge smile is possible with the Epic Comp Carbon and in addition at an affordable price.

With the most efficient platform on the World Cup circuit, the Epic combines 100mm of suspension managed by the Brain system at the front and rear and a new chassis which optimises performance at all levels.

By mixing the efficiency of a hardtail and the versatility of a full suspension, the Epic has always aimed for performance without compromise.

Add to this more than 100 victories or podiums in the XC World Cup, the new Epic is a worthy prolongation of this dynasty with its new completely revisited Brain.

Redesigned around the new Epic platform, the new Brain is even more efficient, with a pedaling platform revised for pedaling performance to transmit all of the rider’s power to the rear wheel while ensuring traction and absorption impacts in the most fluid way.

The new Epic design is optimized for power transfer and handling, the all new FACT 11M carbon chassis features a 15% stiffer rear triangle, coupled with the new Brain pedaling platform you will get an even more effective behavior in the raises and in the rising parts. The weight / stiffness ratio is further improved thanks to the new carbon construction of the front triangle.

Specialized was founded in 1974 by Mike Sinyard, a cycling enthusiast who had sold his Volkswagen Bus for $1,500 to fund a cycle tour of Europe where he bought handlebars and stems made by Campagnolo and Cinelli to take back to the US. Sinyard started out importing Italian bike components that were difficult to find in the United States, but the company began to produce its own bike parts by 1976, starting with the Specialized Touring Tire. Specialized introduced the first major production mountain bike in the world, the Stumpjumper, in 1981. 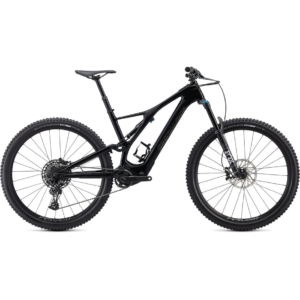 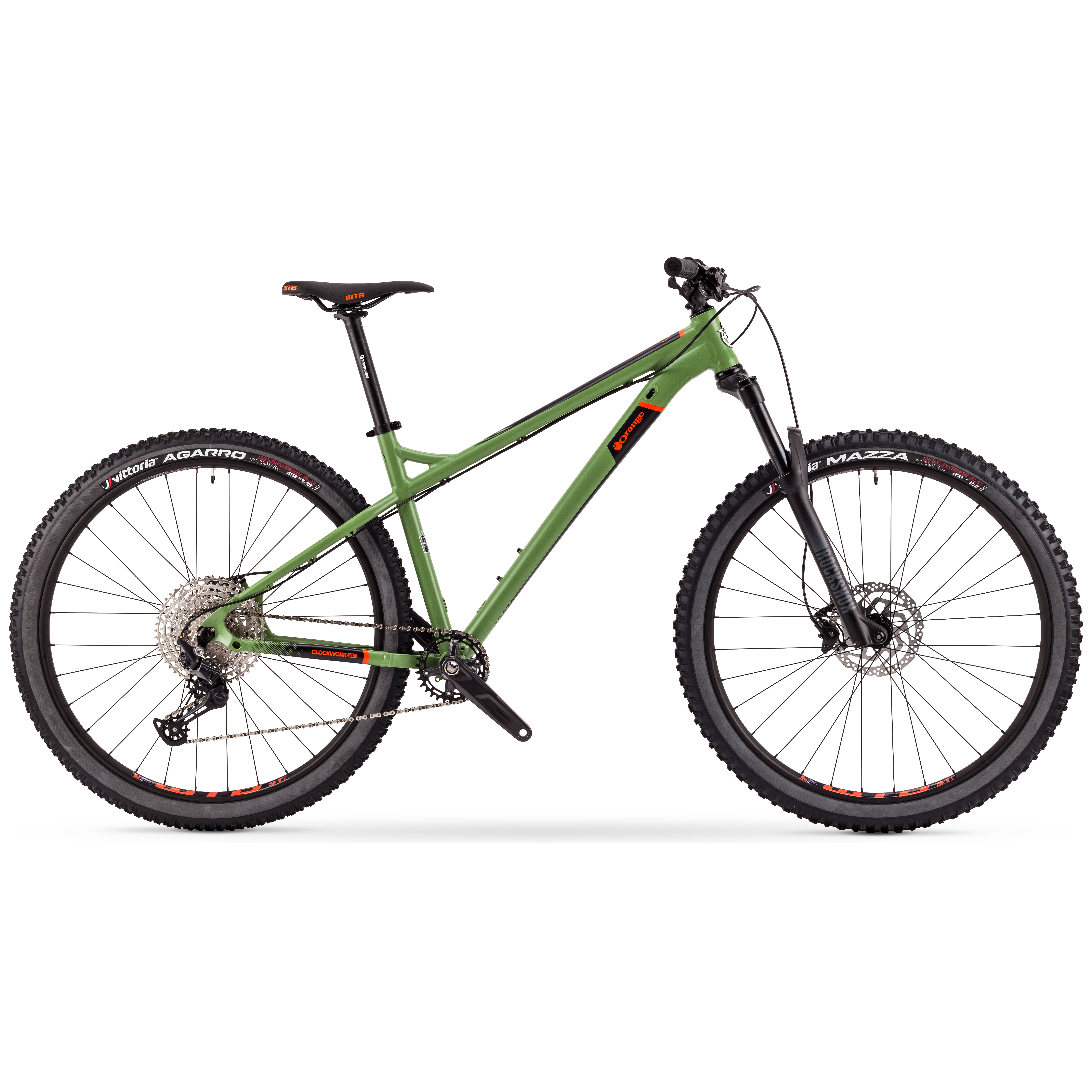 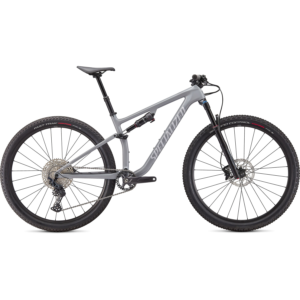 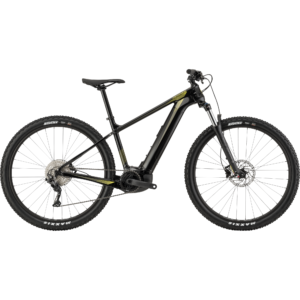 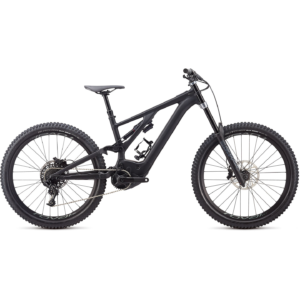 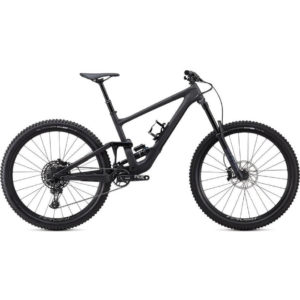 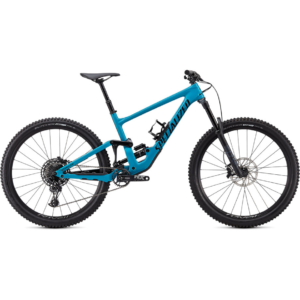 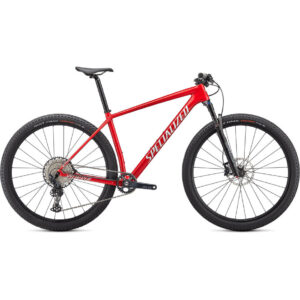 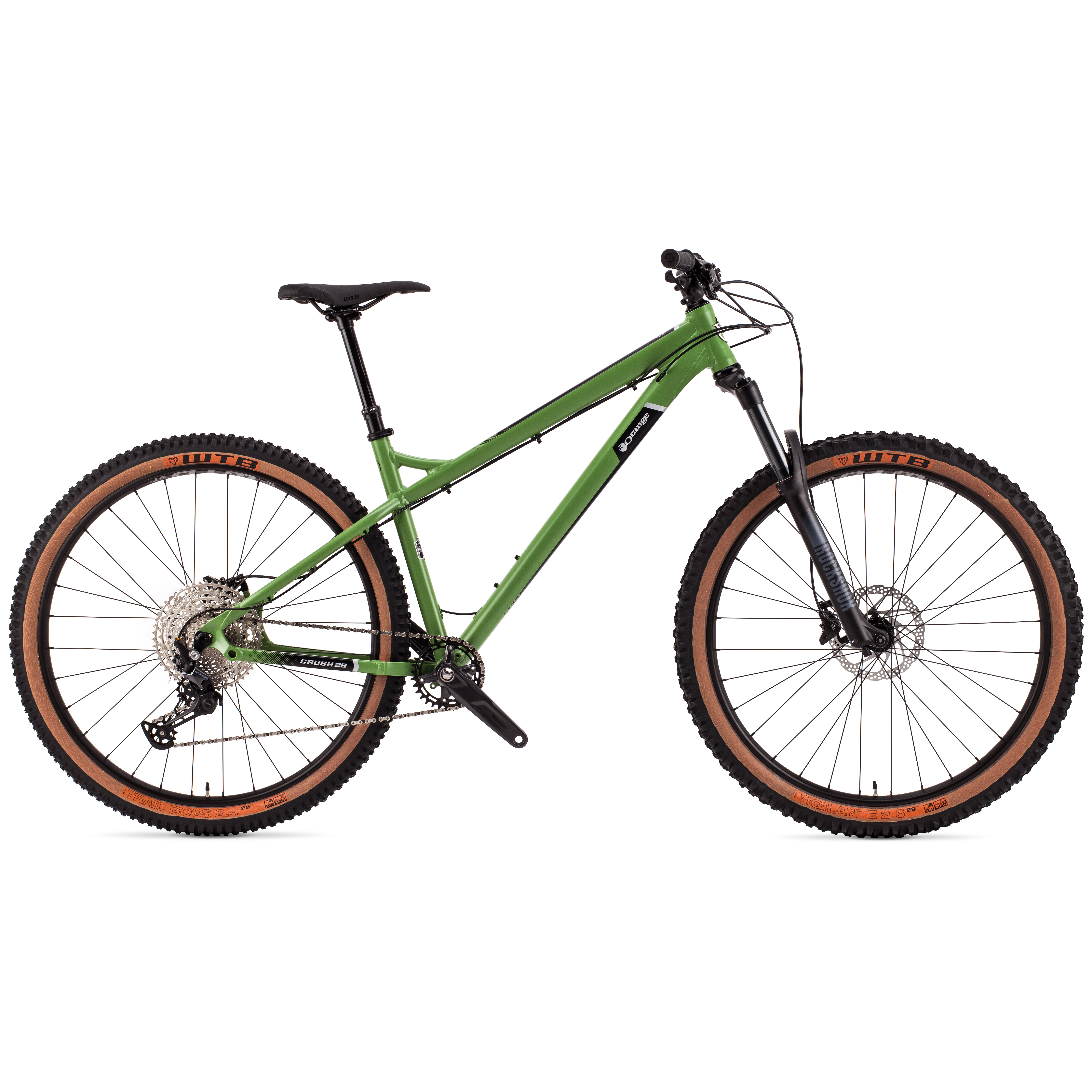 £2,000.00
Enquire about this bike
×
The information you enter here will be sent directly to the recipient. It is not stored on this sites database. Read more in our Privacy Policy
SEND ENQUIRY