Skip to content
Combe Sydenham was set to be my first national, I was pretty excited and nervous at the same time as there were a lot of big names racing. Hill, Atherton, Fairclough, Beaumont… the list goes on. Though I wasn’t actually racing against them as I am in Senior but it was still pretty surreal to practice with them. Combe Sydenham being fairly close only about an hour away me and Tony from Evolve MTB decided that it would be a good idea to drive up both days instead of camp as the weather looked pretty nasty and it would be nice to have a good sleep as well as clean the bike up proper! Saturday morning we arrived to a pretty wet Exmoor it was raining but we kitted up and headed for the uplift. Unfortunately the uplift was pretty poor turn around so we didn’t get a huge amount of runs in but sessioning sections in runs helped us dial our lines. The track was running ok Saturday, we were hitting the road gap and everything fine but that was all to change Sunday morning… 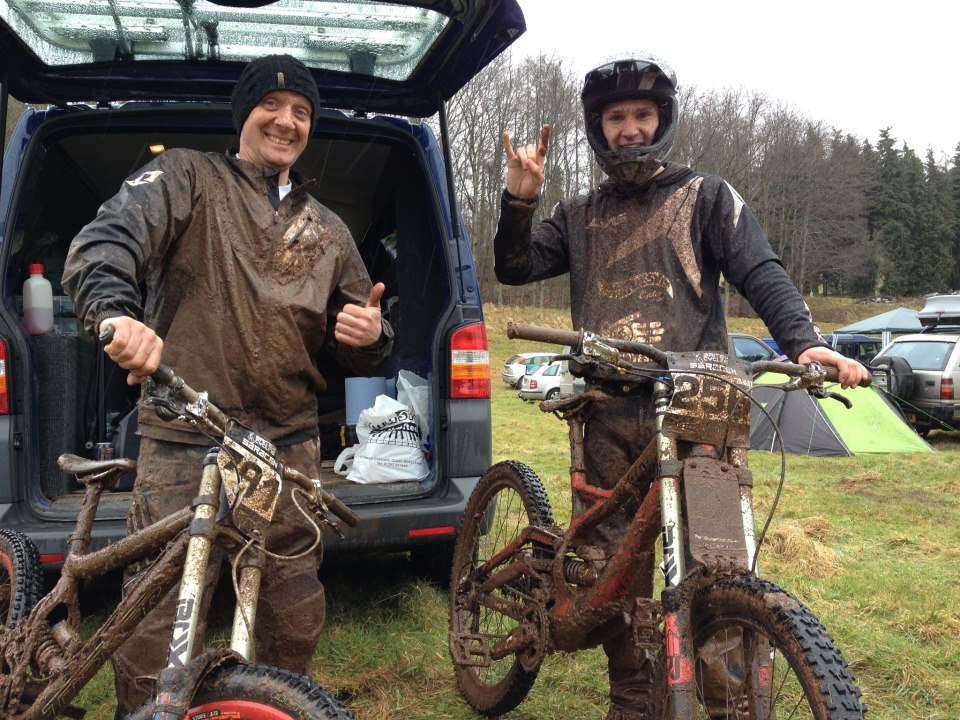 Top Toner and me looking a tad moist after Saturday practice.

Sunday the weather was a little better the rain was seemed to be holding off but we knew that this wouldn’t help much after the carnage that rode the track the day before. On our first run we were amazed by what the track had turned into from Saturday afternoon, the ruts were now wheel axel deep and the mud was so thick and sticky to try and pedal through. We only managed one practice run before the uplift closed so we were riding seeding runs pretty uneasy not having much time on the bike. Seeding for me I thought went terribly, I was scooting the bike along in places trying to stay up right and I had thought I would have been right down the list. Turns out I actually seeded in 23rd which I was pretty stoked with for my first idea at national level, so I was then eager to carry this into my race run.

My race run was very much similar to my seeding run as I only went a second quicker in the final. A few more bigger mistakes this time though as I nearly run off the track and stalled in the bottom section as well as not hitting the road gap like a lot of my competitors were. However I crossed the line in 13th and then finally ended up 30th/71 seniors which I was more than happy with. The weekend was defiantly an eye opener to the level of the sport and I have a bit more knowledge of what has to be done to be right up there with the quicker riders. On to the next one! 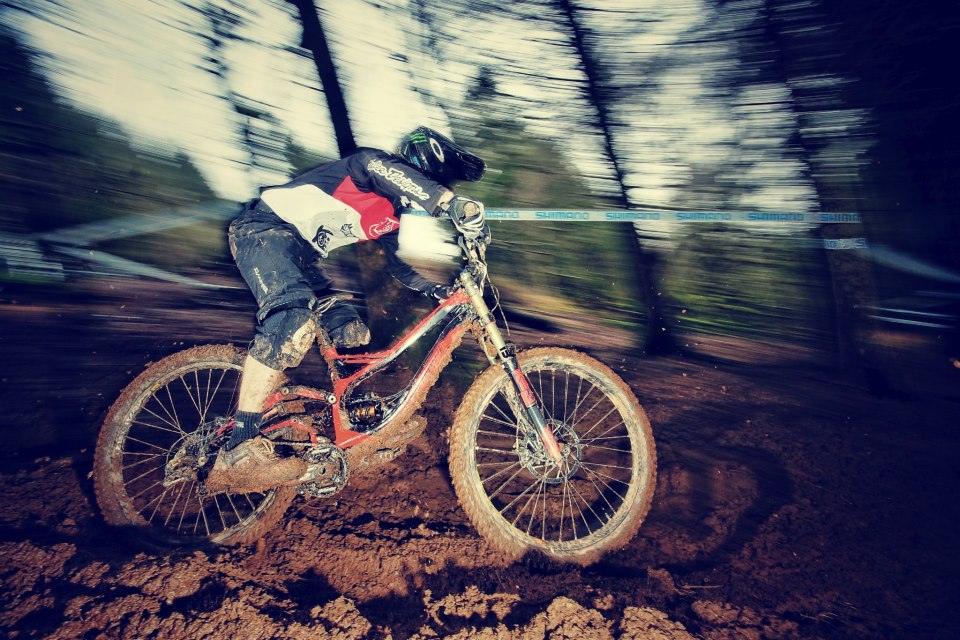