Skip to content
Great news that the bridge linking Newton Abbot and Kingsteignton over the river Teign is now open, allowing commuters and cyclist to avoid the busy road past the race course and Tesco. Check out the official word below from This Is South Devon. A £1.1 million pedestrian and cycle bridge over the River Teign has opened to the public. Town Quay Bridge, which links Newton Abbot and Kingsteignton, has been developed and funded by Devon County Council with a £500,000 contribution from charity Sustrans, as part of the charity’s work in developing new everyday walking and cycling links in communities across the UK, with funding from the Big Lottery. The new 90 metre-long steel cable-stay bridge links to improved paths in Hackney Marshes local nature reserve which opened in 2011. 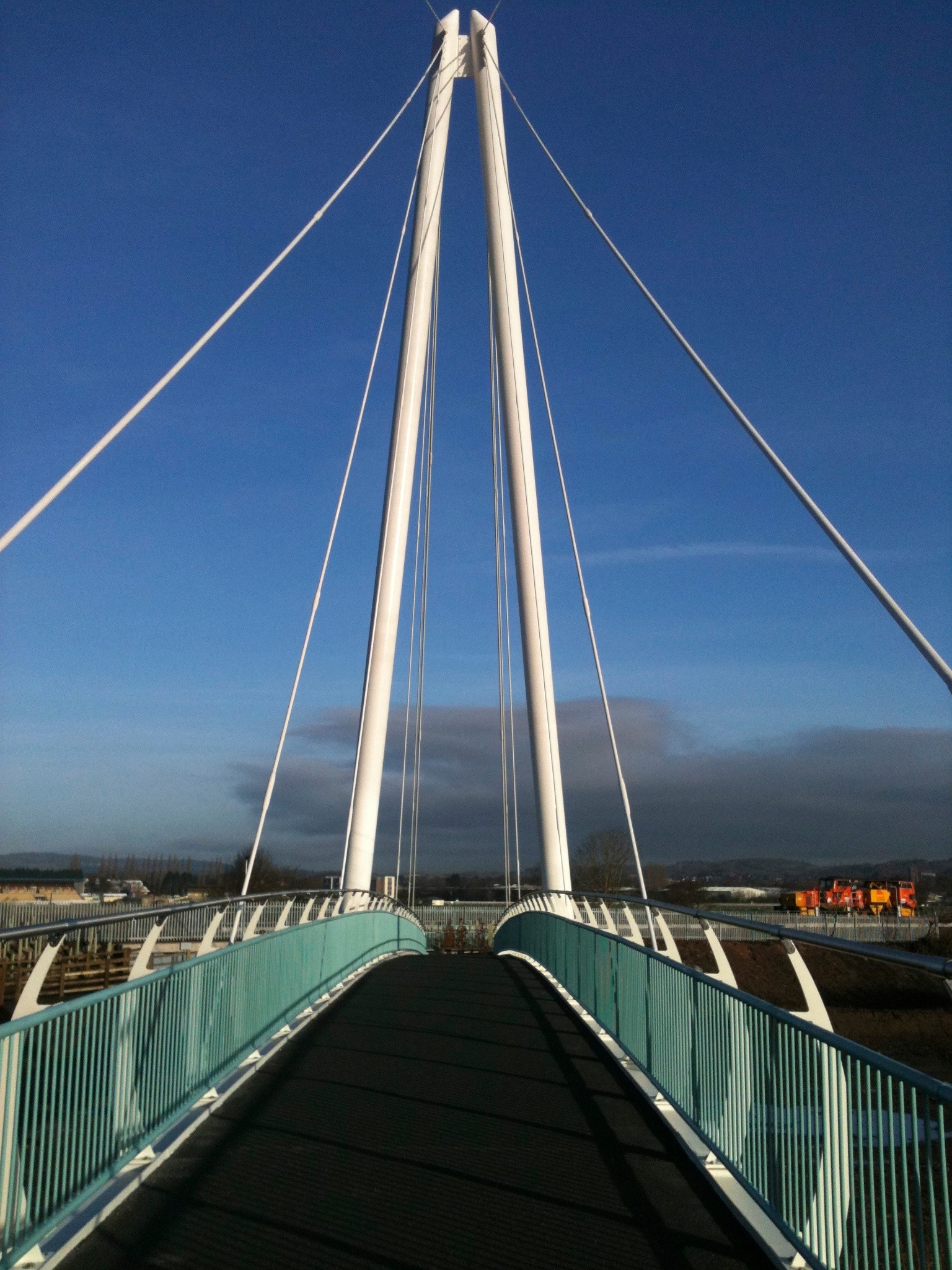 Councillor Stuart Hughes, Devon County Council Cabinet Member for Highways and Transportation, said: “It’s great to see this vital connection between Kingsteignton and Newton Abbot open to the public. I’m sure it will be important to both communities. This is sure to be a popular route as it provides a safe alternative to the main traffic route between Kingsteignton and Newton Abbot, and I’m looking forward to the grand opening in March.” Sustrans South West Director Adrian Roper said: “With the opening of the bridge and linking routes, there is a really attractive and direct route between Newton Abbot and Kingsteignton which will be hugely popular for people going about their everyday business, whether they’re going to work, the shops, to get the train or just taking the dog for a walk. I am delighted to see the bridge and routes open, and look forward to using it myself rather than just passing it on the train.” 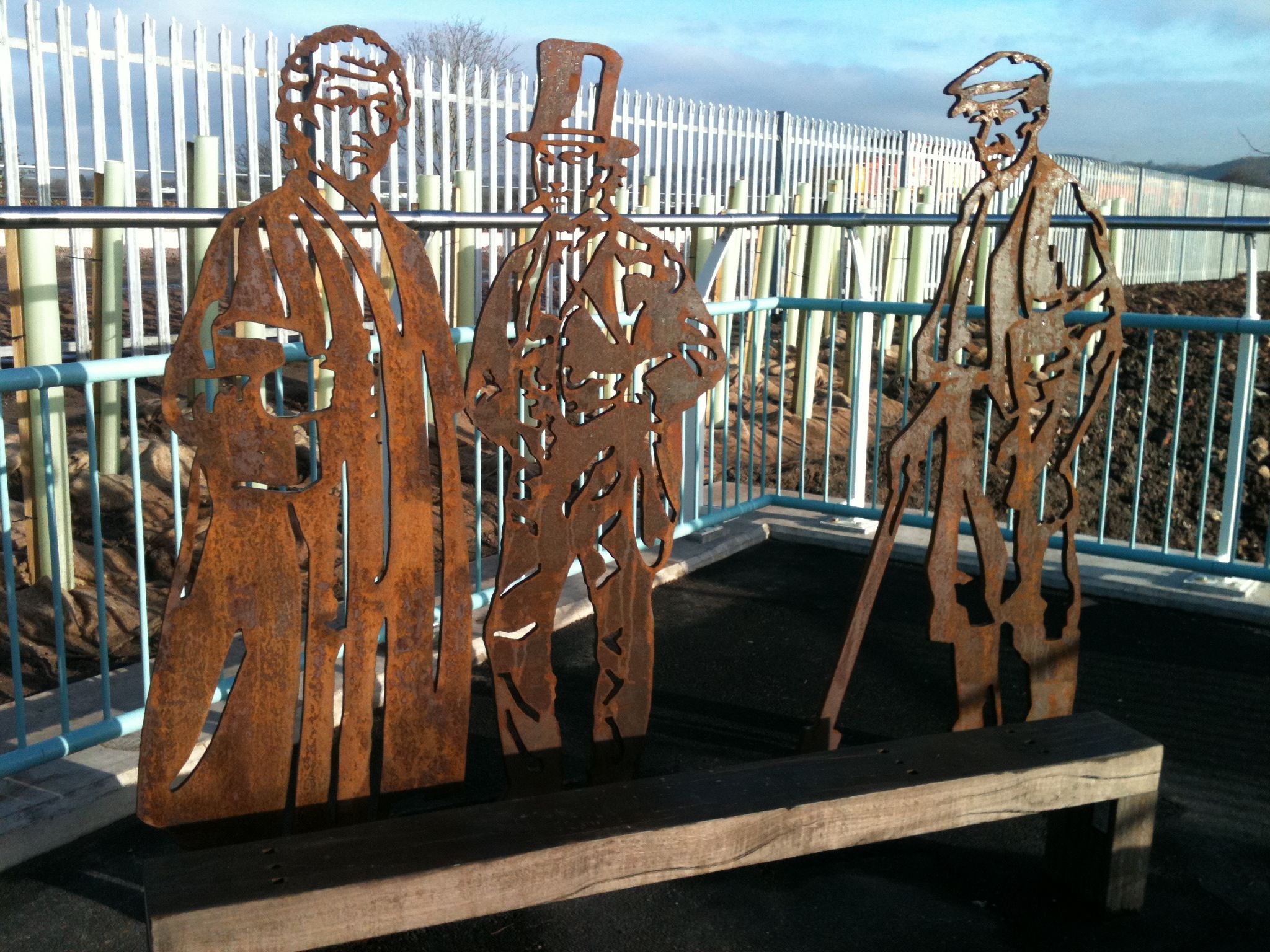 The new bridge has been designed and project managed by Devon County Council following several years of negotiations, detailed investigations and design development. The scheme has been carried out with the co-operation of landowners Network Rail, Newton Abbot Racecourse, Teignbridge District Council, Newton Abbot Town Council and the Crown Estate. As part of the agreement with the racecourse, the bridge and the section of the path to Hackney Marsh Nature Reserve will be closed for a period on racing days to avoid any distraction to horses or riders during races. Signs will be located on site to explain these closures.