Skip to content
When we first heard about the Mini Enduro coming to Haldon we were all pretty excited, a great chance to race locally on some of the fun unofficial tracks on offer. Myself (Greg) and Tom were signed up representing the shop and we both eager to do well. It was also exiting that the Atherton (Dan and Gee) were racing, showing the true level of pro racing. 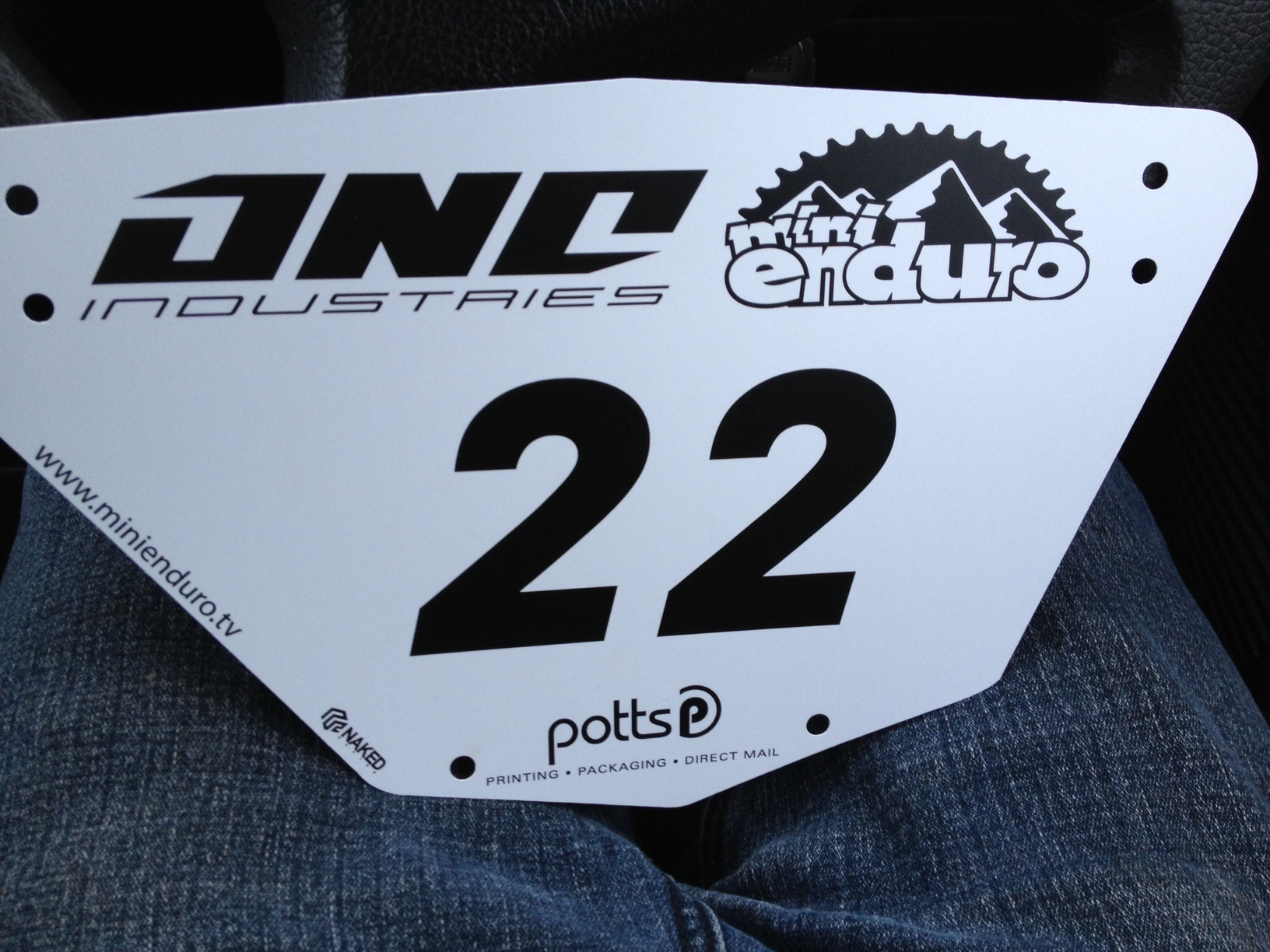 The format was simple, 3 timed stages which were all mainly downhill then intervals between these stages, your finishing result was the total time of your 3 stages and not the transfers. The first stage started from the top of the old quarry run and ran all the way to the freeride area and into the black run. The second was left hand steep line (one of the old downhill runs) all the way to the bottom fireroad and the third was a run to the left of Super D which was pretty technical and muddy. 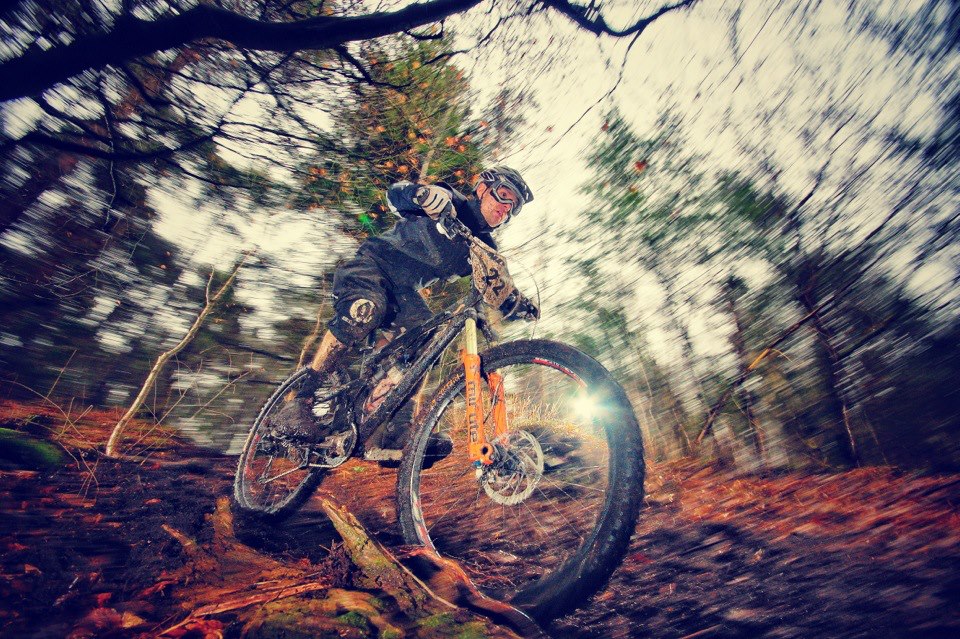 Stage 1 was good for me but I flagged on fitness towards then end but felt I had made good time in the technical parts to 3:36 (5th). Not such a good stage for Tom though as a puncture in the rock garden ruined his stage and his overall on a 4:11 (30th). Tom made up for his mistakes on stage 2 though with a blinding 1:17 placing him into 2nd place on that stage, I didn’t have such a great run on that one to a 1:26 (11th) which was disappointing as this put me down when it came to the overall. Easily the best stage for me though the third I had a good ride to a 2:21 (3rd) and Tom narrowly avoided a few crashes to 2:35 (8th). 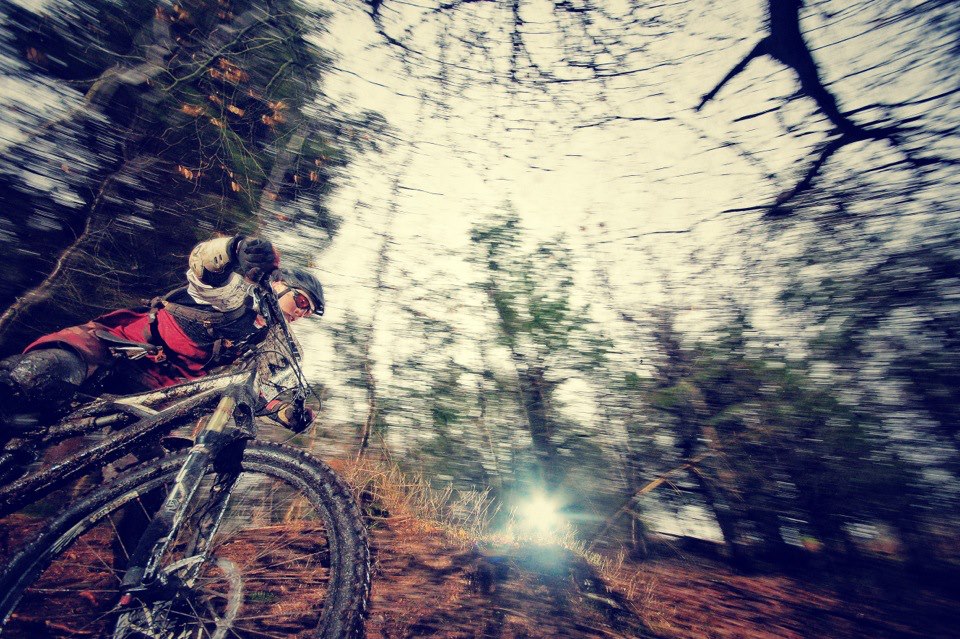 Overall results were Tom in 17th in Senior which was unfortunately let down by his puncture, he would have defiantly been with a chance of the podium if he had avoided it. I finished up 6th in Seniors which I am really cuffed with as it is one of my best rides yet. It was a great event and hopefully it will come back maybe in the summer time with some drier trails! Roll on Tavi round 2 this weekend…